Ghost of the French Quarter Tour

Founded in 1718, New Orleans has long been regarded as one of the America’s oldest and most haunted cities. From her birth as a French Colony to her coronation as the Crowning Jewel of the South, New Orleans has suffered a long history of death and destruction that has threatened the soul of the city as well as her inhabitants. Floods, fires, rampant disease outbreaks, and cold-blooded murders have left a veil over the city, a veil that is often lifted when the souls of the dead return to remind the living of their tortured past.

As we approach the 300th birthday of New Orleans, one must wonder if the souls of her long forgotten deceased will soon return to participate in this gala. Will the dearly and not-so-dearly departed return once again to celebrate alongside the living? In 2010 the New Orleans Ghost Hunters sought out to answer this very question. After several years of research, they have their answer.

The New Orleans Ghost Hunters was formed through a collaboration of professional individuals who had spent their entire lives in the Crescent City. Paranormal experiences each had growing up left them with two burning questions: are ghost real and can we capture physical evidence of paranormal activity? Since their conception the New Orleans Ghost Hunters have investigated numerous residential and historical locations. Their experiences and expertise in the field has led to them hosting paranormal conventions and a local and now international talk radio show and appearing as guest speakers at Wizard Word and on T.V.

The New Orleans Ghost Hunters now reveal their long awaited answer in their “Ghosts of the French Quarter Tour”. Join your tour guide, co-founder, and lead investigator of the New Orleans Ghost Hunters, David Laville, as he takes you on a 90 minute walking tour through the most concentrated area of paranormal activity in the French Quarter. You will journey to the scenes of infamous duels, cold-blooded murders, yellow fever outbreaks, and lost loves. Learn about the city and why those who call her home refuse to leave her even after their earthly time is up. Hear the true stories from those who have actually investigated the locations and decide for yourself what secrets the city holds. Will this be the night the city allows you to see her past? 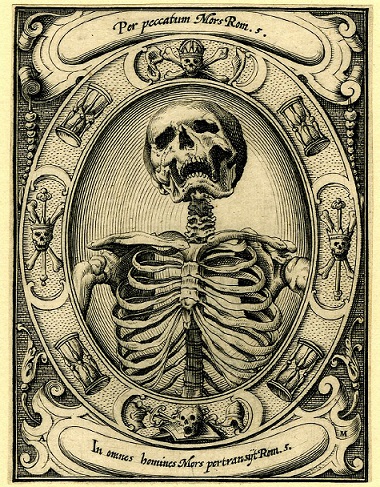